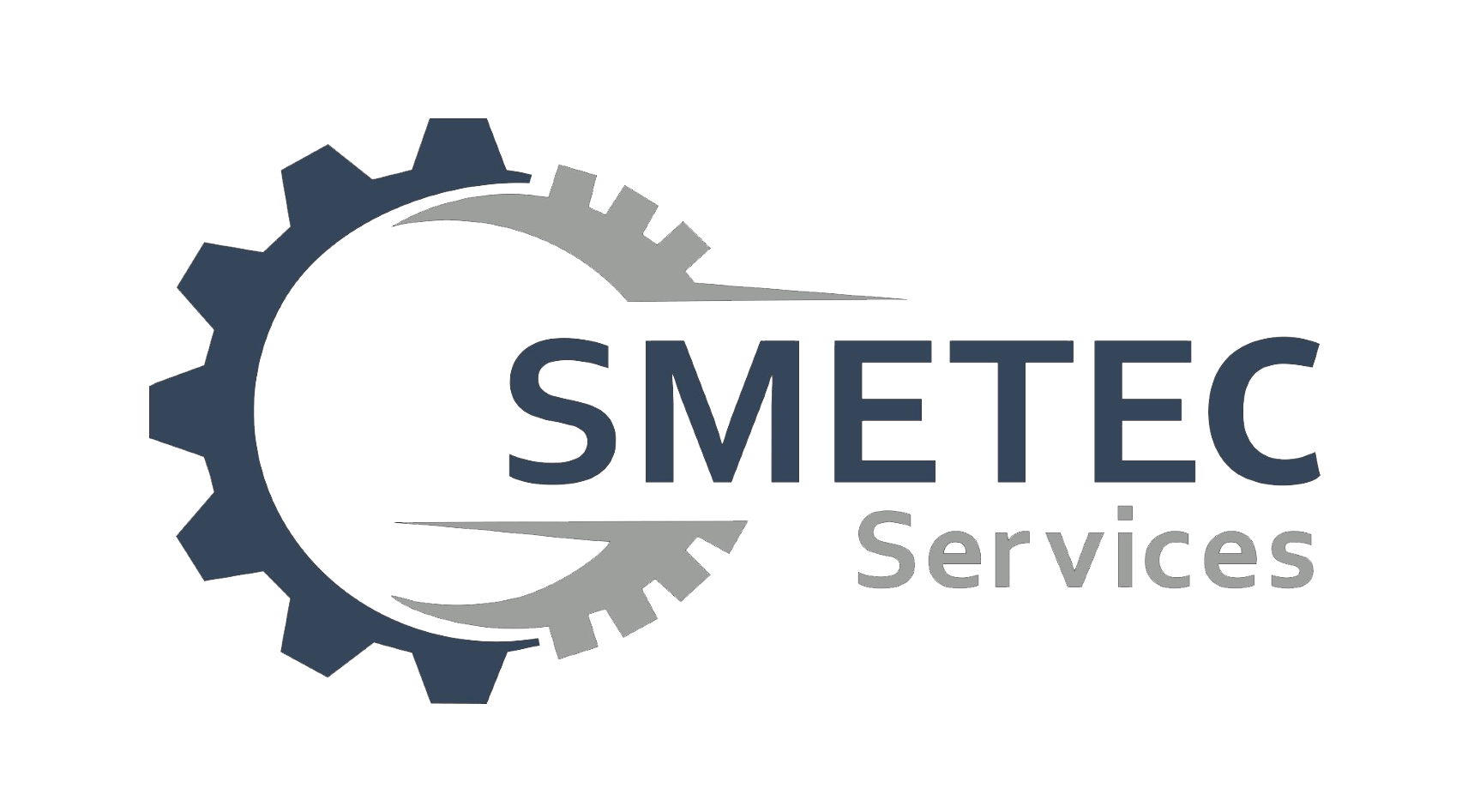 SMETEC has worked with Rheinmetall Defence Australia and Wollongong-based Bisalloy Steels to achieve the high production standards required of under any company that delivers a product or service into the Rheinmetall supply chain. German Government qualification is required as the BOXER is in service with armed forces around the world.

Owned by Tim and Louise Smeets and located on the NSW South Coast, SMETEC specialises in precision processing of exotic materials and has built a strong relationship with Bisalloy by offering specialised cutting & processing of their BISALLOY® Armour grades.

SMETEC utilises state of the art waterjet cutting technologies to ensure Bisalloy’s highly specified material is processed to uphold the inherent high specifications which Bisalloy is known for.

During the extensive trials and testing, SMETEC’s operations were assessed by officials from the German Bundeswehr (the Federal Armed Forces of Germany) and Rheinmetall delegates from Germany and Australia. The process involved evaluation of various procedures and processes to ensure SMETEC was able to carry out and continue to ensure stringent standards and protocols are met.

SMETEC is the first Australian company to achieve the approval from the German Army – known as Bundeswehr WTD91 qualified - for cutting of armour grade steel to the stringent specifications of the German Army’s TL2350-0000 Standards.

Tim Smeets commented: “The teams from Rheinmetall and Bundeswehr have made the process as smooth as possible with great guidance and support as well as continued support from Bisalloy”.

Louise Smeets commented: “With support from multi-national defence prime contractors such as Rheinmetall, it allows small business in Australia to continue to grow and support our national needs as well as ability to expand into the Global Supply Chains”.

Rheinmetall Defence Australia Managing Director Gary Stewart commented: “SMETEC’s achievement reflects the growing opportunities for highly capable Australian SMEs through existing local industry networks. The company is to be congratulated for achieving a world class manufacturing capability that has been recognised by the German Government and will ensure Australian soldiers are protected in combat by Australian steel”.

RT @JonHawkes275: Dutch 45th Armoured Infantry Battalion deploying for an LFX in Bergen, Germany. In these pics are some Boxer, CV90 and Le…